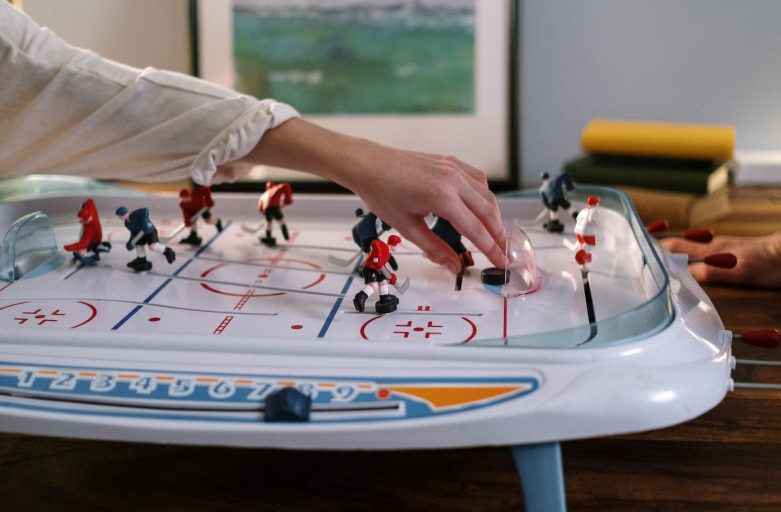 If you’re looking for one of the best games played in New Zealand, you have to check out Mu torero, which the Maori community introduced in New Zealand. It is played by two players who are opposite each other in the game. Further details about the gameplay, rules, and design are mentioned below in this article.

This board game originated in New Zealand and followed a simple gameplay with each player having four different counters. The game is simple to follow for beginners and requires a ton of patience. However, experts in the game can see up to 40 moves ahead and plan their next move strategically. Apart from Mu torere, other games are introduced by the Maori community, all of which are played on a game board, also called a papa takoro, in the official Marian language. 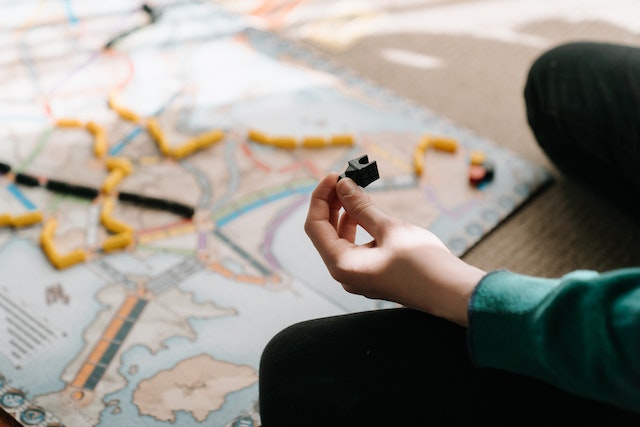 The board game is also associated with different historical stories and histories which are tightly woven with the cultural past of the land. For example, earlier, the player of Mu torere in New Zealand was challenged by Governor George Grey to play a match with him. Still, he politely declined because almost the entire country’s population were experts in the game and were known to win large sums of money.

Mu torero’s gameboards are called papa takaro, the markings of which are mainly inscribed on sand or clay. The board also consists of 8 pointed stars, all of which have endpoints, known as kewai in the official terms. These kewai remain connected to the center of the board, called putahi. The lines from the Center Points are strictly pointed at 45-degree angles, which makes the gameplay all the more enjoyable.

Rules of the board game

As mentioned above, the game is played by four players, and the angles are divided equally between the two players, where each player is assigned four counters, also called perepere. These perepere’s are initially placed on the board. 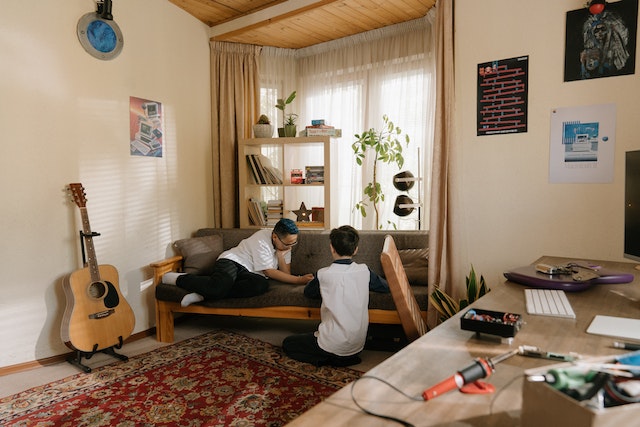 Each player takes turns moving the counter for every turn into an empty point. On each move, they can move only one step adjacent to the kewai. The players can also move to the center point, only if the moved counter remains adjacent to the other players’ counter. The one that blocks all the opponent’s counters is considered the game’s winner.

Although it is simple to follow, it requires lots of strategic planning and practice, which can be intimidating for beginners. The game on board has over 1180 positions which the players can achieve. Of these moves, only 208 are winning, 844 are draws, and 128 are losing. If the players return to their initial position with no clear winner, it is considered a draw match.